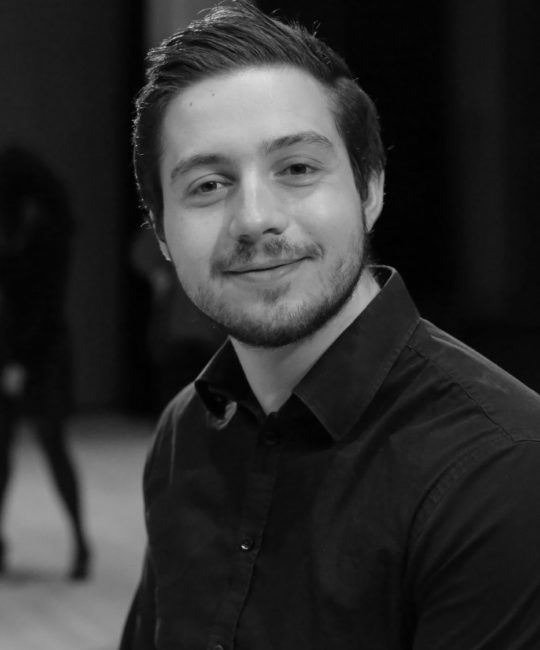 Born in a family of musicians, Rémi Lafosse quite natur ally met the world of music. He started by studying the piano, and then, when he was 12, moved on to percussion. At the end of his studies at the Saint-Nicolas Academy (Liège), the rigorous, generous and conscientious student joined the Liège Royal Conservatory in September 2014 in the class of Gerrit Nulens. In the course of his studies, he discovered his ability to appropriate the different percussion instruments. He proves his efficiency: in the solo and chamber music repertoire (especially in pieces for percussions collective) with his teachers, in orchestra music (Opéra Royal of Wallonia, Liège Royal Philharmonic Orchestra, La Monnaie, Ensemble Orchestral Mosan) and in contemporary music with the Ensemble Hopper.