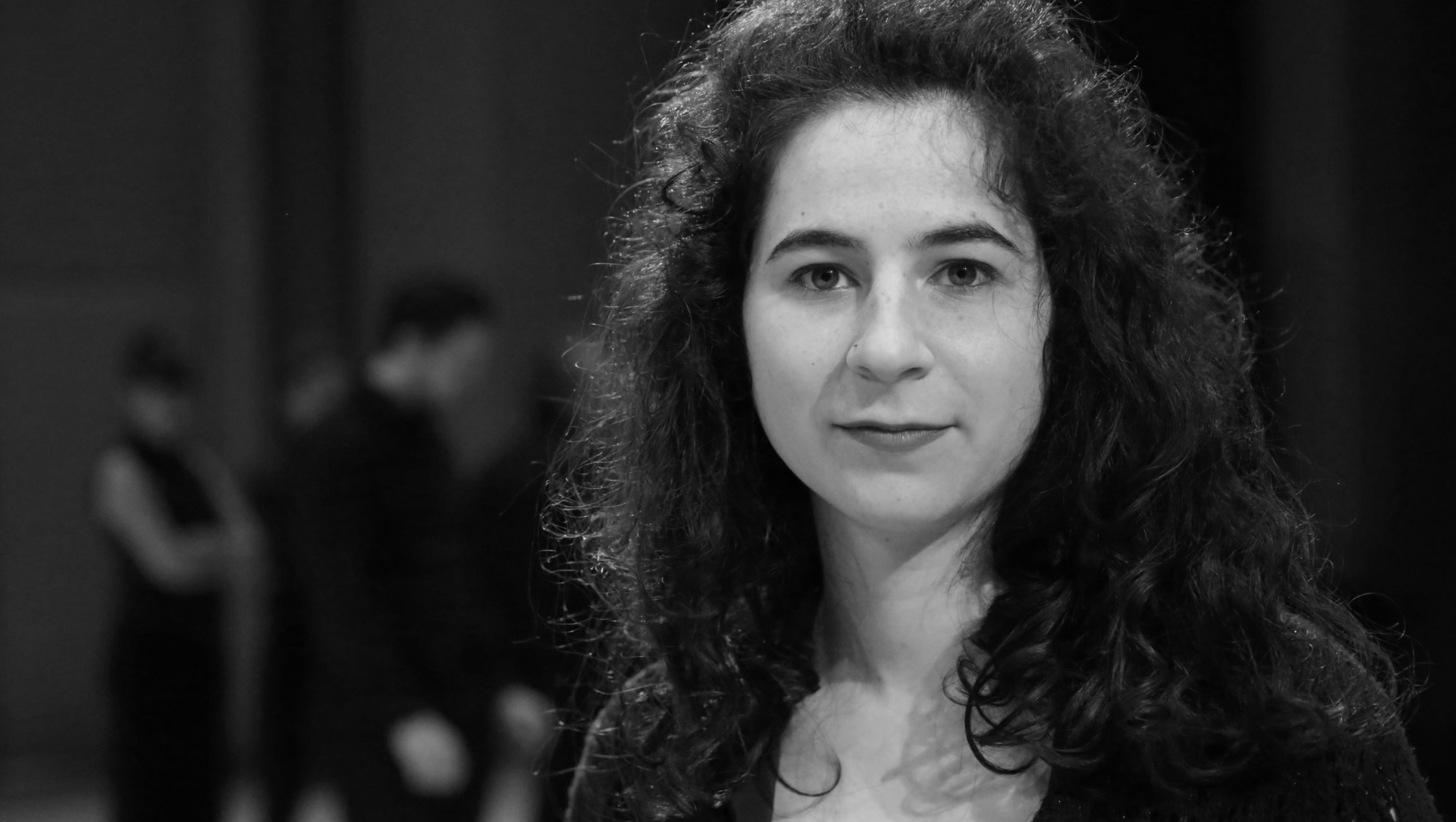 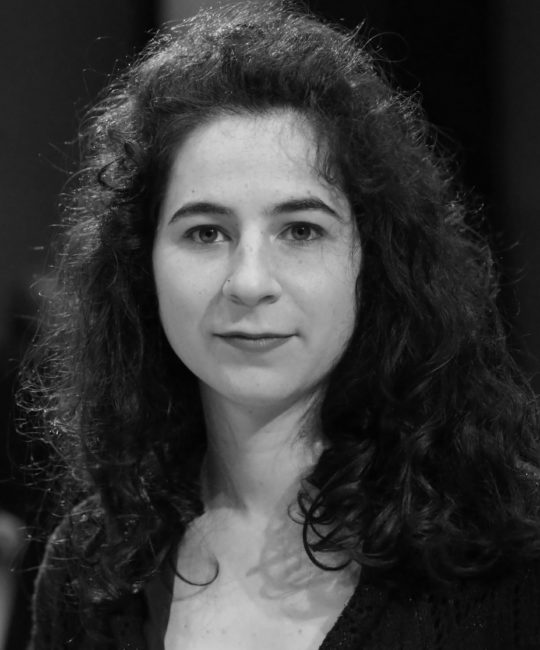 Born into a family of musicians, Roxane Leuridan began playing the violin at the age of four. She entered the music Academy of Forest (Brussels) where she trained with Wakako Kusumi and then joined the Liège Royal Conservatory in the classes of Eric Mélon, then in the class of Marc Bouchkov. A winner of the Dexia Classics competition, she has performed several times as a soloist and won the Hector Clockers Award. She takes part in several orchestral tours such as the «European Union Youth Orchestra» and regularly collaborates with the Liège Royal Philharmonic Orchestra, as well as with the Royal Opera of Wallonia. As a passionate about chamber music, she performs at many festivals such as the Stavelot Festival, Loop, Images Sonores, or Ars Musica. She teaches at the “La Lyre d’Orphée” association in Liège and feels interested in different styles such as baroque music, contemporary music, and the musical with Patrick Leterme.